We are pleased to announce our joint sponsorship of the Priory Parkside FC Under 7’s Football Team for the 2018/19 season alongside Tensor plc. 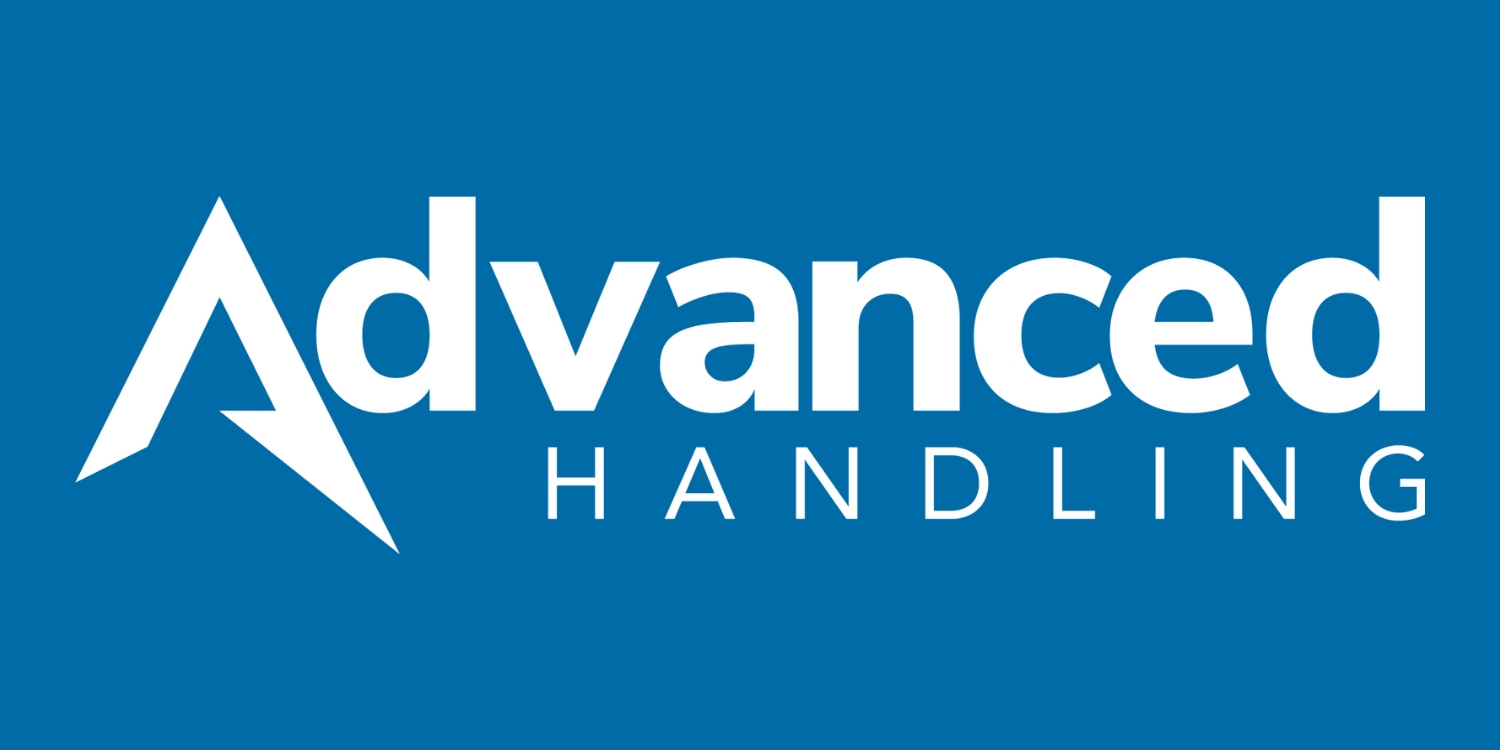 The club has grown considerably since it was formed in 1978 and it is now home to over fourteen teams playing across Cambridgeshire and Huntingdonshire leagues.

Over the last 40 years, over 8,000 young players have represented Priory Parkside FC in matches with some, having gone on to play semi-professionally, professionally for England and even in the FA Cup final. These outstanding achievements were recognised when they were awarded the English FA Standard Charter Award for the club’s commitment to providing a safe and fun environment for young footballers.

Priory Parkside, like many football clubs, relies on the support they receive from volunteers and sponsors to keep them running. Therefore, when they approached us for sponsorship, we knew we wanted to help so they can continue providing this brilliant opportunity to young keen footballers.

Steven Davies, the manager of the under-7s team, said:

“I would like to say thank you to Tensor and Advanced Handling for giving my team the opportunity to look smart and professional every time they play football.

“It brings them closer as a team and helps with that team bond which is so important at this early stage of their development. It helps them to feel like they are part of a club and to want to put their kit on every week and feel proud.

“It’s great that a local company like yourselves has the kindness and good will to help out a local team out. It has really meant a lot to us to have a kit at such an early age.”

“From a club perspective, it’s fantastic that people like yourselves help and sponsor teams. It means so much to the youngsters to have their own team kit – I know that thrill from experience! My lad Eric’s played at Priory U7-U14 and I played too from 1979-84, although back in my day our kits were a bit shabby.” 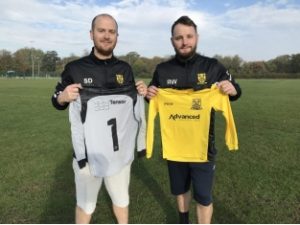